November 25, 2016
Comments Off on Alexia Anastasopoulou 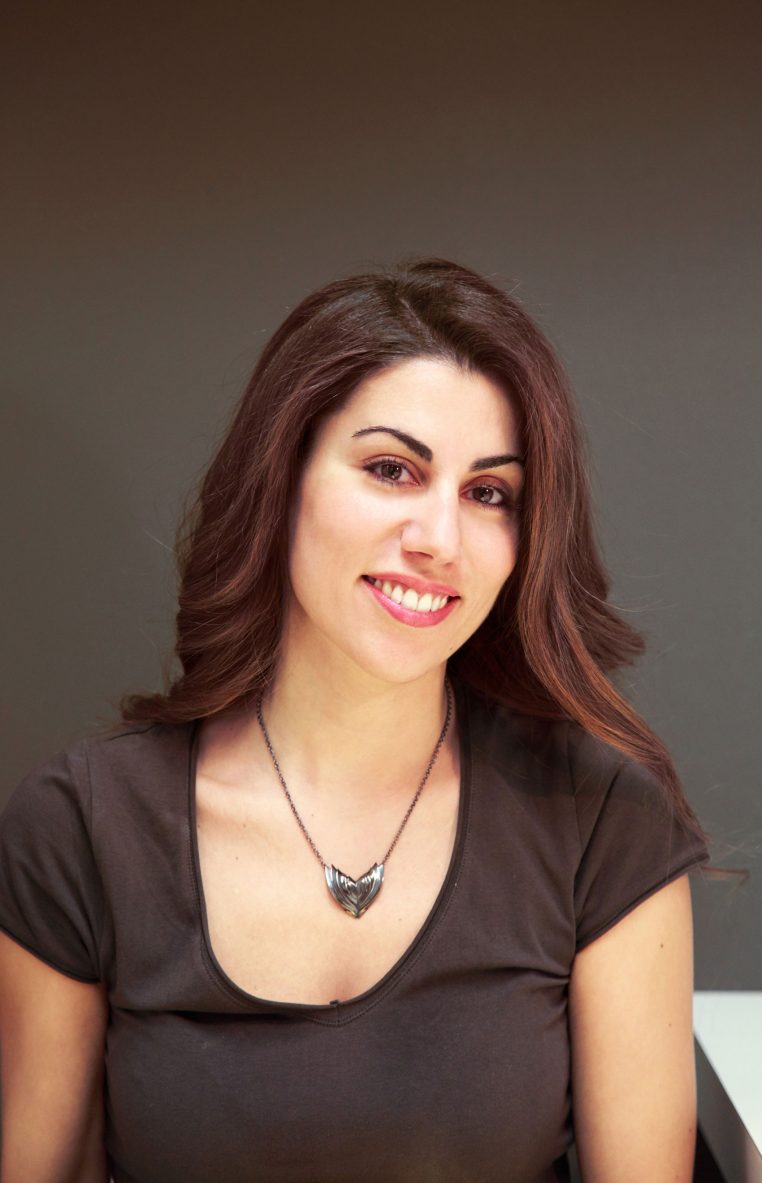 Alexia Anastasopoulou was born in Athens. She gained her Bsc Degree in Architecture from the Bartlett School of Architecture (UCL) in 2004. She then worked for Pierro Lissoni Architects in Milan, followed by A.N Tombazis in Athens. In 2006, she returned to England, where she gained her Diploma in architecture with distinction from Brighton University. Her work was presented in a solo exhibition and nominated for several prices. Following the completion of her studies she joined Zaha Hadid Architects in London, where she worked as an architect for two years. She was part of the team working for the Aquatics Center for the London Olympics, the Opera House and Cultural Centre in Dubai and the Conference Palace in Tripoli. Alexia Anastasopoulou has been acknowledged in Zaha Hadid’s ‘Complete Works 1979-2009’. In 2010 she returned to Athens, where she established apk architects with Maria Kyriazi. The studio’s work evolves across different scales-from the object to the city. Since 2010 apk architects have completed several projects that have been published.